Join us for a discussion on Jasmin Vardimon’s Medusa on Friday 26th October with invited speakers Helen Morales and Geoffrey Colman, following the performances at Sadlers Wells 22nd – 24th October. 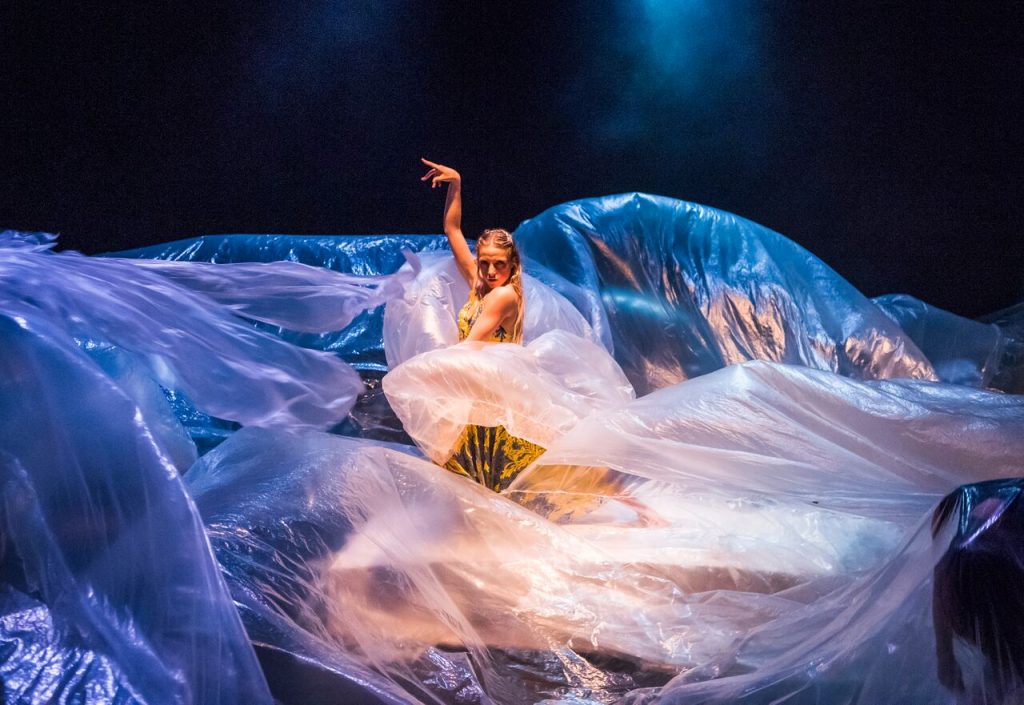 Image by: Tristam Kenton
Biographies:
Helen Morales is Argyropoulos Professor of Hellenic Studies at the University of California, Santa Barbara. She moved the US from England in 2009; before that she was Senior Lecturer in Classics at the University of Cambridge, and a Fellow of Newnham College. She has published widely on ancient and modern myth, culture, and literature, including Classical Mythology: A Very Short Introduction (Oxford University Press, 2007), and Pilgrimage to Dollywood: A Country Music Road Trip Through Tennessee (Chicago University Press, 2014). She is co-editor of the journal Ramus: Critical Studies in Greek and Roman Literature (Cambridge University Press), and her current book project is on ancient and modern misogyny and protest.

Attendance is free for Society for Dance Research (SDR) members / £6 full price / £3 concessions (students) + booking fees. Find out how to become a member of the SDR by visiting our website.

For more information about the performances and to book tickets please visit: https://www.sadlerswells.com/whats-on/2018/jasmin-vardimon-company-medusa/booking

The Choreographic Forum is an initiative aiming to support an exchange of thoughts on current dance and choreography. It is set up as a series of roundtable discussions, during which we reflect on a performance that we have watched together, in a theatre or elsewhere in London. We meet 2-3 times a year, and each session begins with short statements by invited speakers who then lead the discussion.

SDR are currently looking for 3 individuals to Co-Curate the next round of Choreographic Forum, see the below link:http://societyfordanceresearch.org/wp/2018/08/15/choreographic-forum-call-for-co-curators/

View all posts by admin →